Google+ is Shutting Down After a Vulnerability Exposed 500,000 Users' Data 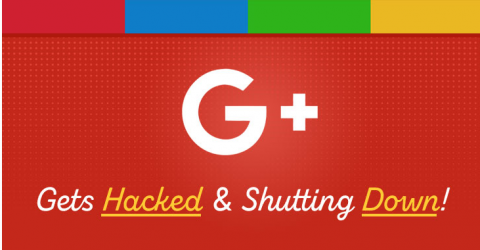 Google is going to shut down its social media network Google+ after the company suffered a massive data breach that exposed the private data of hundreds of thousands of Google Plus users to third-party developers.
According to the tech giant, a security vulnerability in one of Google+'s People APIs allowed third-party developers to access data for more than 500,000 users, including their usernames, email addresses, occupation, date of birth, profile photos, and gender-related information.
Since Google+ servers do not keep API logs for more than two weeks, the company cannot confirm the number of users impacted by the vulnerability.

However, Google assured its users that the company found no evidence that any developer was aware of this bug, or that the profile data was misused by any of the 438 developers that could have had access ...Click Here