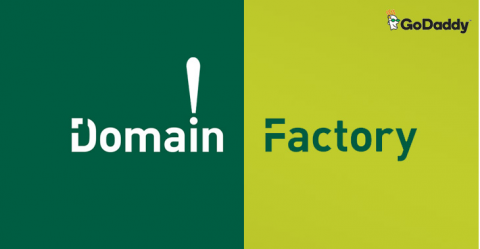 Besides Timehop, another data breach was discovered last week that affects users of one of the largest web hosting companies in Germany, DomainFactory, owned by GoDaddy.

The breach initially happened back in last January this year and just emerged last Tuesday when an unknown attacker himself posted a breach note on the DomainFactory support forum.

It turns out that the attacker breached company servers to obtain the data of one of its customers who apparently owes him a seven-figure amount, according to Heise. Later the attacker tried to report DomainFactory about the potential vulnerability using which he broke into its servers, but the hosting provider did not respond, and neither disclosed the breach to its customers.For more info click here