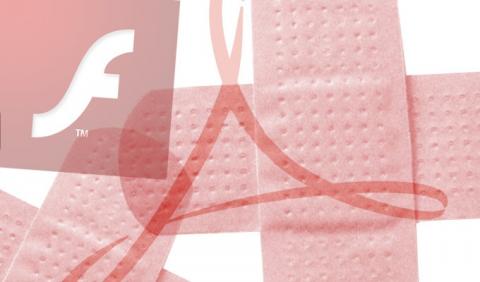 Adobe on Wednesday (05.12.2018) released several unscheduled fixes for Flash Player, including a critical vulnerability that it said is being exploited in the wild.

The critical vulnerability, CVE-2018-15982, is a use-after-free flaw enabling arbitrary code-execution in Flash.

The flaw was discovered by Chenming Xu and Ed Miles of Gigamon ATR. Researchers on Wednesday also outlined the further technical details about the exploit of the vulnerability. ...Click Here